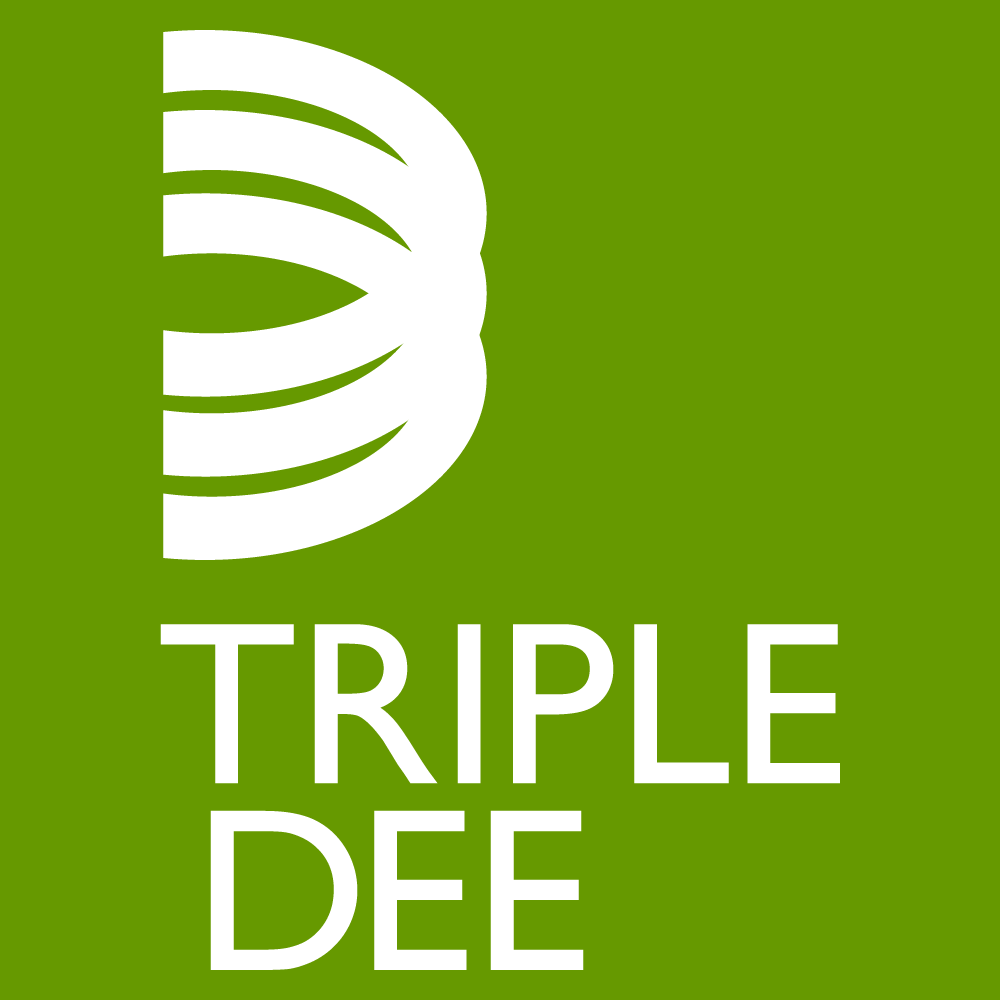 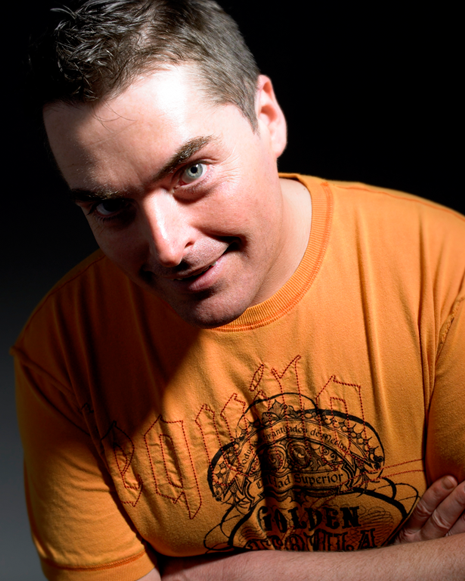 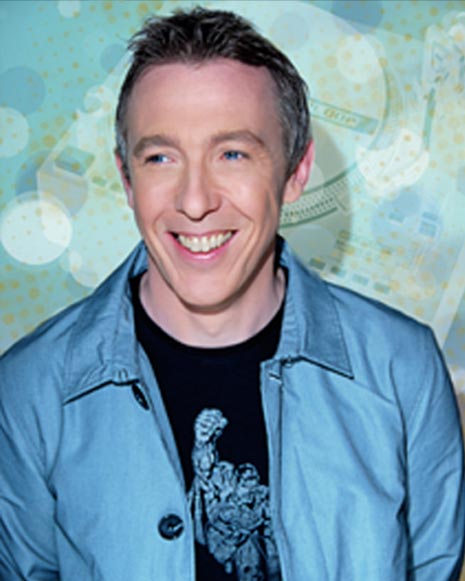 Triple Dee are David Dunne and Andy Daniels, two DJs with a long and shiny shared
history in dance music . Both began buying and collecting music as kids and both of
them began DJ-ing in their early teens. They both discovered House music on the
floors of the Hacienda and the Number One club in Manchester though they didn’t
actually meet until they were in their 20s.

They first met on a packed dancefloor in a dark basement club called Equinox
in Manchester in the early 90’s and quickly realised that they shared similar
backgrounds, musical tastes and daft humour, together with an overriding desire to
get up behind some decks and rock a party whenever they could.

They became friends and then residents at one of the North West’s longest running
parties, 2KINKY which ran for over seven years. Individually , they also played all
over the UK throughout the 90’s at some of the biggest best and most notorious
house nights.

In 2004 David Joined HED KANDI working first on their radio show then joining the
DJ roster a year later. In late 2005 David was asked to bring on board another DJ
who could deliver the music and vibe that Hed Kandi represented and he had no
hesitation in getting Andy involved. Over the next five years, they became two of the
best loved and most requested DJs on the team, and played at some of the world’s
very best clubs for the brand. Highlights included Space Ibiza, Cocoon, Pacha Nikki
Beach, Miami and Queen in Paris.

Alongside their hectic DJ schedule, they also finally got into the studio in 2007
to start remixing Dennis Christopher’s “Soulshakin'” and needing a name for the
project, looked no further than their initials (though they felt that A.D.D.D. might not
work too well!).

Since then, they have done 16 remixes for the likes of Simply Red, Cevin Fisher,
Timmy Vegas, Warren Clarke and of course the Hed Kandi Classic “Fade” by Solu
Music, notching up three DMC Chart Top Tens and countless plays on radio across
the world.

Their favourite DJ experience is when they play long sets back to back which they’ve
done countless times since the 90’s.

Earlier this year, they began their own radio show, focussing on their kind of big
room, vocal house and since March has already been picked up by 7 stations.

Nu Cool Radio Show – Saturdays, 2 am to 6 am on the Galaxy Network in the UK

Also available on Sky Digital channel 0112 and via the Galaxy Website www.galaxyfm.com