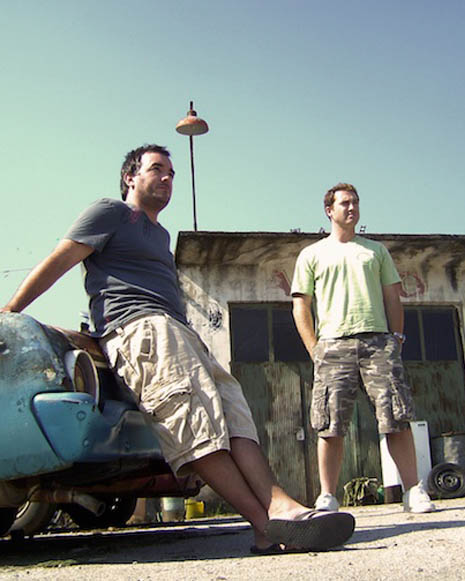 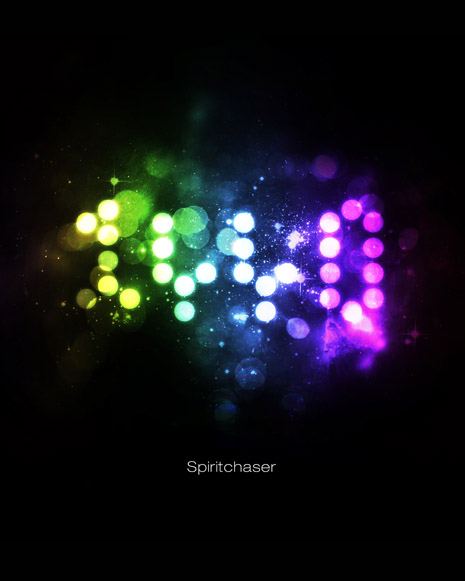 Spiritchaser duo Mark Bamford & Richard Earnshaw first started producing electronic music together at the turn of the century. The music they create is a true representation of the mutual love & understanding for deep, progressive, emotive dance & electronic music. Their very first production, a remix of Deep Architecture “The Realm” (2001) on Niche Blue which proved a real favourite on the white isle with tremendous support both in the clubs and radio. Not long afterwards their debut release “In Your Hands” (2001) also found its way into a number of high profile record boxes and compilations. And it was with this early success that Spiritchaser built the foundations that have since proved stable for the last 9 years. Spiritchaser have remixed for a number of Major Record Labels & Artists including Dido (BMG), Nina Jayne (BMG), Jody Wisternoff (Way Out West), Dave Storm (Ceremony), Rasmus Faber, Hardsoul, Ross Couch (Bodyrhythm), Sebastian Davidson, Marco Del Horno and many others.

It has been since the close affiliation with Guess Records that Spiritchaser settled into the sound that is now featuring in compilations and playlists all over the world with successes such as their Terrace remix of The Craftsmen “One Day” (which featured on Pete Tongs Essential Show on Radio 1 and also on the Ben Watt – Live At Plastic People mix (DJ Mag – Volume 4 / No.38), and more recently their “Spiritlevel” series including their 2006 hit “Not Far” which featured highly in the charts.

In 2010, their critically acclaimed debut album “1440” has been released includingexclusive mixes of “Not Far” & “Time Will Tell” as well as new journeys in musical soundscapes & beats. The plans for 2011 include further singles from “1440”, more instalments in their“Spiritlevel” series, a brand new compilation series “Hedspace” and a host of tour dates.

The Craftsmen “One Day” Guess

In Deep We Trust “The Intro” Guess

Sebastian Davidson “Cherry Blossom” Out of the Box

Rasmus Faber “Give It to Me” Farplane