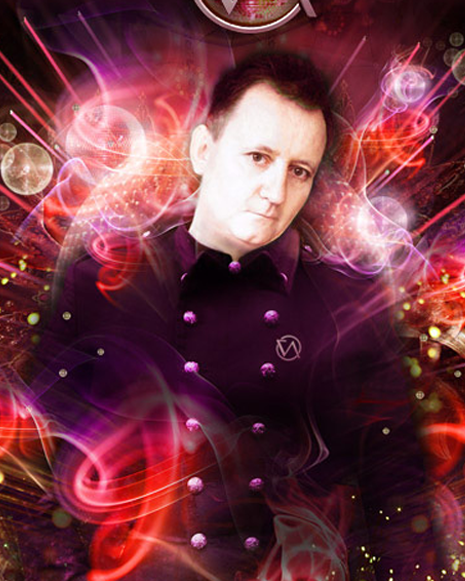 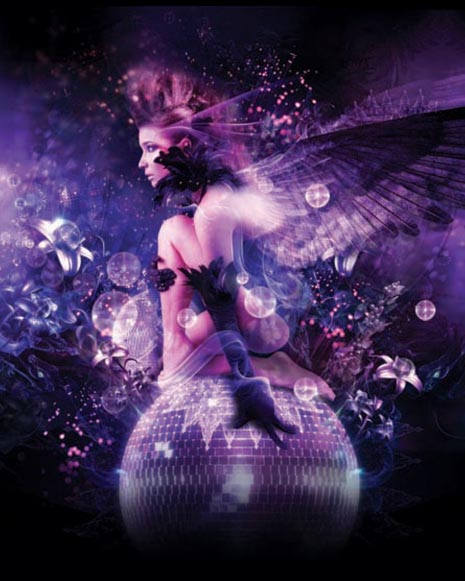 Mark Doyle is the main man behind Fierce Angel Records. The compiler of the CDs, A&R for the record label & headline DJ at the events across the world!

His phenomenal career all started back in 1999 when he had the idea for Hed Kandi and developed the brand as a lifestyle concept incorporating a record label, a radio show and international club nights that stimulate all the senses.

During Mark’s tenure, Hed Kandi sold over five million albums worldwide and his unique A&R and marketing vision helped them deliver a string of Top 40 singles and significant artist album sales as he developed an artist roster. In addition, he developed a career as a radio DJ, creating the weekly Hed Kandi Radio Show broadcast on JAZZFM/Smooth FM and the Galaxy network in the UK and through syndications around the world.

Always one to lead from the front, Mark single-handedly established the Hed Kandi brand in Ibiza in 2000 and from there he developed an international club phenomenon that knew no boundaries. He has played in Rio de Janeiro, Moscow, toured Australia and New Zealand, visited Japan and the Far East and just about every major city in Europe as well as the virtually every town with a decent club in the UK.

Mark has produced a number of tracks as Fac15 including the ibiza anthem “Twisted By The Pool” and the disco classic “Haven’t You Heard.” In 2010 he created the Fierce Collective teaming some of the hottest vocalists and remixers and acting as executive producer scored two top 20 promo chart hits with Baker Street & Where I Stood.

THIS IS FIERCE ANGEL The home of the most coveted house compilations, the freshest   clubbing concepts and singles that light up the most fashionable   dance floors worldwide.  Fierce Angel is the only label to benefit from the vast experience of MARK  DOYLE, the man who created Hed Kandi, sold over 2.5 million   compilations, scored two UK top ten hits with his A&R hat on and licensed  artist projects to over 30 territories around the world.  Over the last few years Fierce Angel has gone from strength to strength. The  CD catalogue includes 20 titles that are sold World-wide and have already  notched up sales in excess of 150,000 units. The newly launched digital   label already features 20 artist EP’s which are available worldwide. The  Fierce Angel radio show is another huge success and is currently broadcast  across the globe on over 25 radio stations.  All of this activity has provided a massive demand for Fierce Angel events  where fans of the brand can experience the finest and fiercest house music  presented by Team Fierce. In the last three years Fierce Angel has rocked  dance-floors world-wide appearing at cool boutique bars, spectacular clubs  and 10,000 capacity beach parties.

FIERCE ANGEL EVENTS Fabulous Fierce Angel events take place all over the world every  weekend. Whether it’s a stand-alone party or event to promote a  CD release in your territory, Fierce Angel is fast becoming the only  party to be seen at! We deliver a full package that includes our  own exclusive DJ’s, spetcial headliner DJ’s, live PA’s, musicians, dé-  cor and an extensive marketing package to promote the event.  Our  imagination is only limited by your budget !  Fierce Angel has hosted parties at some of the most exciting party   destinations in the world  IBIZA • SAO PAOLO • AMSTERDAM • JAKARTA • CHICAGO  BOGOTA • MOSCOW • MANILA • HONG KONG  MIAMI • BARCELONA • LONDON • TOKYO • SEOUL  OSLO • SYDNEY • MELBOURNE • SINGAPORE  DARWIN • VANCOUVER • MONTREAL • DUBAI • QUITO  BALI • CEBU • NEW YORK • KIEV • BERLIN And the list goes on!!

FIERCE ANGEL EVENTS Fierce Angel events have taken place in a wide variety of  venues from poolside in Miami to a private resort in Italy.  In Dubai over 8,000 people got Fierce on the Beach at Barasti and  in Lisbon dancers and drag queens  entertained the crowd on floor  to ceiling scaffold. At the Panama club in Amsterdam 20 stunning  Fierce Angel dancers complete with wings lounged on clouds and  danced on a huge catwalk.  In 2009 Fierce Angel returned to Ibiza and El Divino for it’s last year  before the venue was closed down. Each of the 12 parties featured  all elements of the ultimate Fierce Angel night including singers, per-  cussion, sax and the finest fiercest DJ’s. We finished with a special  appearance by the Freemasons which saw the venue packed out  with over 1,000 clubbers.  Fierce Angel is about the music and the atmosphere but it is also  about the show and performance.