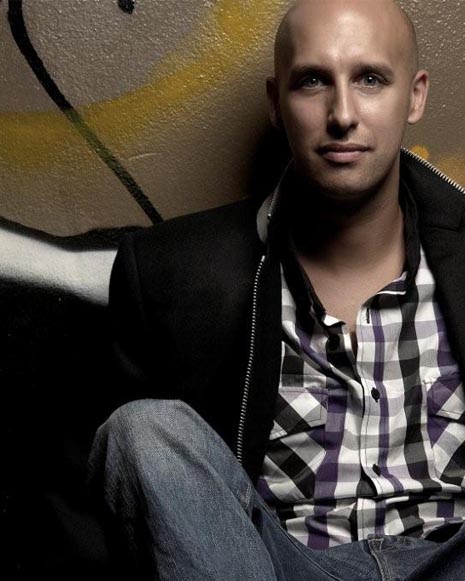 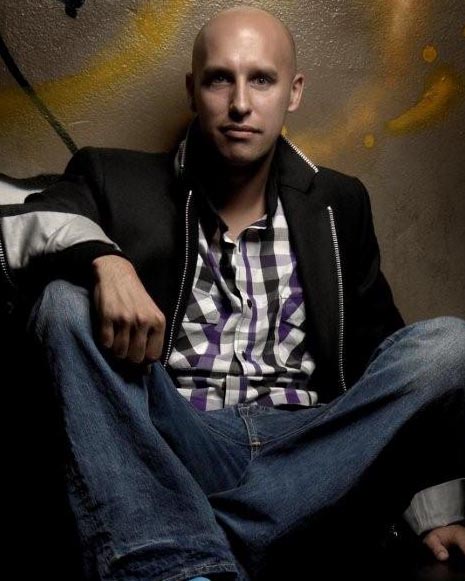 Versatile……Intensely creative in his style and with a vibrant personality which he projects into his sets, the strive to impress and connect with the crowd in every performance has established John as one of the most respected and renown Headlining DJ’s for Hed Kandi over the last 10 years.

He has developed a career and unique style that has seen him embark on a hectic schedule touring on a weekly basis world-wide to cities such as New York, Miami, Sao Paolo, Tokyo, Mumbai, Poznan, Sydney, San Francisco, Paris, Bogotá, Moscow, Ibiza (10 years consistently), Majorca, Barcelona and pretty much everywhere in- between, with the stand out gigs having to be Head-lining the Terrazza at Space – Ibiza, Rocking David Morales “Club Stereo” in Montreal and playing New Years Day @ GatecrasherOne with Erick Morillo aswell as headlining for the official F1 Grand Prix After Partys in Monaco & Bahrain.

Heavily influenced by the likes of MAW, MK, David Morales, Roger Sanchez, Mood II Swing and X-Press II, John openly admits that his objective is to give people up-front in your face quality house music, whether it be a deep underground set in East London, through to an uplifting Main-Room House vibe at Creamfields Festival. Its nice to be able to go to a gig and deliver a twist on what people are going to want. Its great to have that free range, to be able to break the mold and take your crowd with you, which is a product of 15 years DJ’ing experience.

Production-wise John has just released his new single “Be Together” Ft. Myss Word on Hed Kandi Records. He has also remixed for Roger Sanchez’s Stealth imprint and had releases on Purple Music, Peppermint Jam and Roo II alongside a number of production partners including Martin Ikin, Dylan Rhymes and Chris B.

2012 looks set to be another big year for John on both touring and production fronts with a busy schedule starting to form. He’s now ready to rock your dance floor…. and looking forward to it!