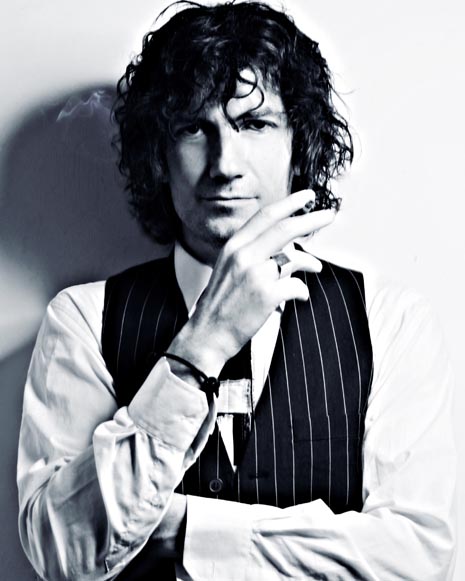 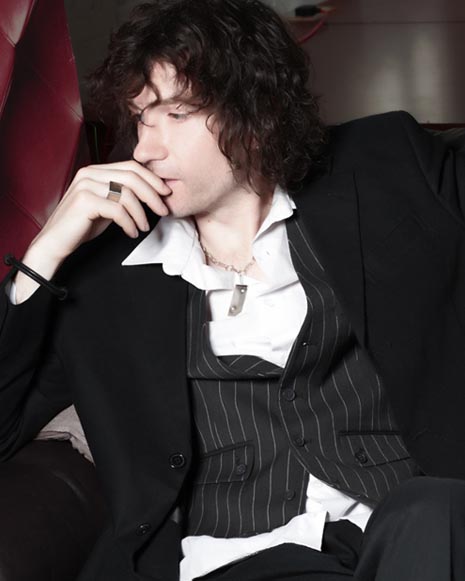 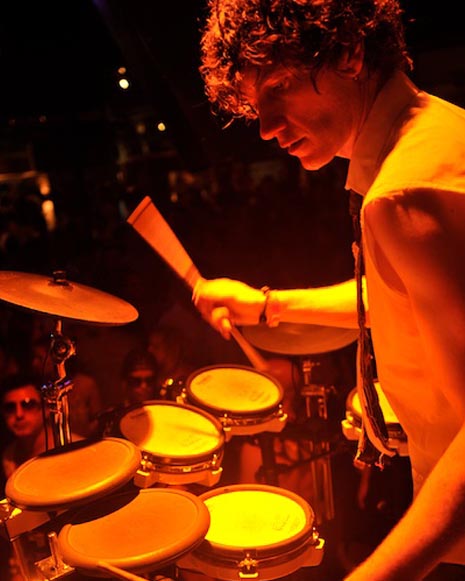 Forget the stereotype, forget the same pattern over and over – 1st Class live and studio e-percussionist Ian.C uses the latest electronic drum technology and fx and compliments the soundtrack of any event.. Seeing him wow the crowd on the world stage on the Space Sunset Terrace and around the world week in week out has made Ian.C synonymous with quality as a very experienced cutting edge house artist.

In 2010 alone, as well as performing as weekly resident of We Love.. Space in Ibiza, he has headlined at Babel in Malmo and Park in Denmark and played regularly all over the UK. He has performed at gigs in Amsterdam at the Heineken Music Hall for Hed Kandi to over 5000 people, visited Spain, Bahrain and Austria, played to 7000 plus clubbers at the World Trade Center in Dubai. He has also recently toured for Space Ibiza in Mexico (Bershka cities tour) and Egypt at the pre-opening of Space Sharm El Sheikh. Ian completes 2010 with New Years Eve in Bahrain and his Loop-Recordings label hosting the 103 room at Ministry of Sound in London New Years Day.

Ian is an original, forward thinking artist, unique and still full of surprises.As well as his continuing Artist Agreement with Roland, Ian has a sponsorship deal with clothing company Weekend Offender and writes for respected dance web siteihouseu.com Throughout the 2010 season he had summer residencies with the UK and worlds best clubbing institutions including, Garlands, Hed Kandi and of course (for the 3rd year as the only musician on the team) We Love.. Space in Ibiza with Dj Alfredo and guests including FunkAgenda, Jon Ulysses and Pete Gooding.

If that’s not enough, Ian now co-runs Loop-Recordings with fellow We Love.. Space resident Jem Haynes, and on top of that he is also currently developing ideas in the studio with more audio and video projects in progress, as well as continuing with guest spots, collaborations and session work across the globe.

Ian has documented his incredible career (so far) – we highly recommend following the links below to see what an impact he continues to make on today’s world circuit.

What People and the Press say: http://www.ianc.info/what.html

Quotes from the best: http://www.ianc.info/testimonial.html

Live and Studio Audio Mixes (right Click and ‘Save Target As’):