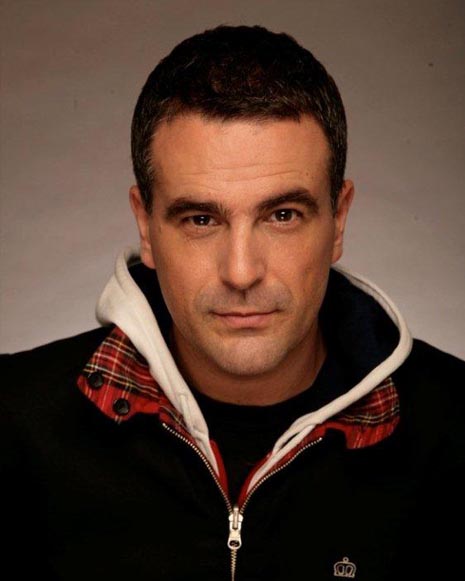 Guy has been gracing the decks for over 20 years and is a versatile DJ/Producer , beginning his DJ career in Manchester in 1993

He has held residencies at some of the most famous UK Clubs including, Flesh at the Hacienda, Ministry Of Sound (UK and Global) Turnmills, Vague, Trade, DTPM, Honey Club and many more

He has toured over the world taking in USA, Japan, Thailand, France, Germany, Spain, Switzerland, Poland, Russia, and South America

His own party, Black Rabbit, that he co promoted with Chris Bones & Kelly Love took London by storm for 5 years and also held residencies at Audio Brighton, Yello in Belfast and two summers at We Love Space in Ibiza and in 2008 he also made his debut  at the infamous Manumission

Paradise 45 has hosted events at the world famous Snowbombing Festival in Austria,  hosted the VIP for London premier festival, Lovebox  and had an arena at the hugely successful Festival No 6 in Portmeirion North Wales for 2012 and 2013 and also curated the dance area of the 2012 Strummer Of Love Festival

Guy has the ability from years of experience and plain good taste to be able to rock a club with deep, Jacking and tech house or Future Disco/Italo/Classic Disco and 80’s gems This versatility coupled with his new twisted house and Future disco productions that are getting great reactions and support, mean that the future is an exciting musical journey.