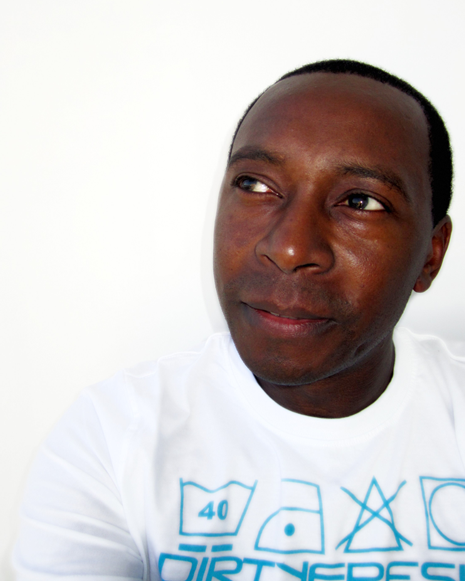 One of the headline resident DJs and voice behind the radio microphone of the global house brand Hed Kandi since 1999 Andy is truly an international globetrotter and continues to grace the decks in some of the world’s greatest nightclubs; Australia, South Africa, Japan, Singapore, Europe, the Philippines, Russia & North America are just a few of the destinations where he has brought his dj style.  His talents have been called upon for some exquisite high profile events such as F1 parties in Montreal, Monaco and Bahrain, Corporate events for Harrods, Selfridges, Glaxo Smithkline and Nokia and award shows for BPI, Music Week and FX Magazine.

He bases his DJ style upon being somewhat of party-crowd pleaser, “If you play to the ladies, you are all but guaranteed to have a great night!”.  Never afraid to play a classic, Andy’s ability to read a crowd and take them on a musical journey is unique and not only leaves clubbers with memories of a great night but also one of the reasons promoters will often seek out his return.

Whilst Andy is more commonly known for his work with Hed Kandi, he is well respected for playing numerous music styles over the years and has an extensive catalogue of music to call on.  He has also played for a number of the UK’s top recording artists as The Pet Shop Boys and Jamiroquai.  Andy regularly tunes into his love of soul music and is well respected in this side of the industry, often DJing at events organised by Jazz FM and Expansion Records to name a few.

Andy’s love affair with djing and clubs began back during the mid eighties after seeing previous success of his older brother.  At first just a lover of all forms of music his taste soon moved toward Soul and Dance music. You would regularly hear artists like Luther Vandross, Earth Wind & Fire & Loose Ends blearing out of his bedroom at home.

Andy’s journey started while running the legendary independent dance music record store ‘Vinylmania’ in Ealing, West London, during the late 80’s beginning of 90’s. The store became one of most well known and respected in the South East of England. During the late 80’s Andy struck up a friendship with Mark Doyle, the creator of the now successful dance music compilation label Hed Kandi, at a small West London nightclub called Haven Stables also in Ealing .

He started working with label founder Doyle back in 1989; it was around that time they both began running local club nights that later went on to be legendary in West London. The early nights were named, ‘Freestyle’ and ‘Colours’ but the most popular and the now very well known night was ‘Back To Love’. These nights ran for a number of years. During these years Hed Kandi was born and one of the first releases went under the same title as the Back To Love night.

While working together with Doyle on their night, Andy worked as the resident dj at Heaven Stables on a Saturday night.  He enjoyed some great years there and forged a number of other partnerships with a couple of other club promoters and broadened his dj horizons.

Andy worked on the London club circuit under another DJ alias for a number of years, working at a number of top club events; The Crazy Club, Black And White Productions & The Wide Awake Club amongst others, alongside the likes of DJs  Carl Cox, Brandon Block, Alex P, Smokin’ Jo & Fat Tony.

Another noticeable period during Andy’s djing years was a long relationship with the Epping Forest Country Club in Chigwell, Essex.  Working as a resident for a few years kept Andy very busy and opened many more opportunities to work at some other venues in the East London and Essex area, namely Charlie Chans, Faces and Sugar Hut amongst others.