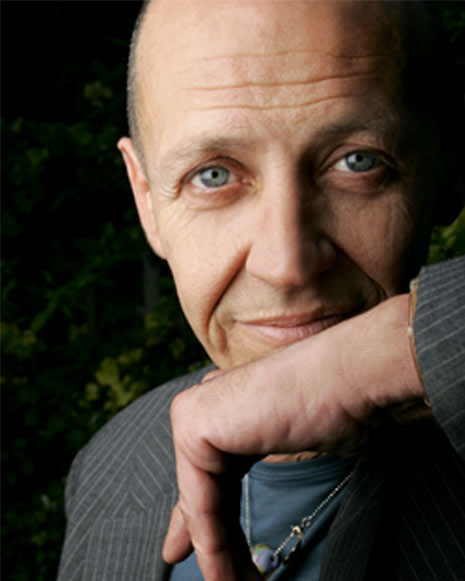 Alfredo’s illustrious DJ career spans almost 30 years including famously his residency at
Amnesia in Ibiza in 1984-1989, spreading his own brand of Ibiza sound, strongly influencing
the likes of Danny Rampling, Paul Oakenfold and Nicky Holloway who brought his new
Balearic sound back to the UK.

In 1988, Alfredo was made Artistic Director of Amnesia which he had helped on its way to
worldwide fame, a role which he relished for two more years before he decided that it was
time for a change.

The next stop called, and it was time for Alfredo to pack his record bags and take up a post as Resident DJ at Pacha Ibiza. His name and reputation obviously having gone before him, he brought a modern and fresh touch to the world famous club. Also during this time Alfredo travelled extensively throughout the world taking his special brand of music with him.

In 1990 he travelled to Singapore to work as Resident DJ for three months on the hottest
new club in Singapore- the Zouk Club. To this day, Zouk remains reputedly the best club in
Asia. After making himself known in Singapore, Alfredo also went on to travel frequently and
extensively throughout the Far East particularly Japan and Thailand.

In 1994, after being approached by the Manumission brothers, Andy and Mike McKay, it was
an opportunity to once more take up the disco baton and carry on where he had left off some
months before. His work for Manumission gave Alfredo a personal satisfaction comparable to
that of his years spent at Amnesia, due in part to the fact that from its humble beginnings, the
super club also have had its own after party, the infamous Manumission Carry On at Space.
In both of these, Alfredo had retained the artistic freedom that he was originally granted on
his agreeing to work for the Manu team. Tuesday mornings were not his only opportunity to
play at Space however. He was soon offered a residency at the Space Terrace on Sundays,
a post which went on to earn him the glory of compiling the first ever Space triple disc
compilation. That Space Terrace went on to be the first of many compilations and productions
from Alfredo. He has worked with an abundance of international DJs and music producers.

Amongst other destinations that Alfredo has visited in his DJing career, Buenos Aires, Rio
de Janeiro, Sao Pablo, Miami, Israel, and every capital and major city in Europe. Despite all
that, however, one of Alfredo’s most important moments took place back in the island that
started it all, Ibiza, when he first DJ’ed side by side with his son Jaime Fiorito, as residents at
Manumission and Carry On in 2001.

Amongst other international awards and recognition that Alfredo has received throughout
his lengthy career, he won DJ of the Decade in internationally known DJ Magazine in 1988.
He was also the first DJ ever to receive an award at the Middem Awards in Cannes. More
recently, in the 2005 Ibiza DJ Awards, he was presented with a Lifetime Achievement Award,
clearly proving his status in the Music Industry.

After a long time playing at Manumission and Carry on in Ibiza as a resident , and at various
one-off parties on the island, plus touring the world including Brazil, Argentina, the UK,
Switzerland , Norway, Finland, Thailand, Singapore, Jamaica, the Canary Islands and
mainland Spain, Alfredo took a year off in 2006 to concentrate on fatherhood.

He continued playing during this time as resident DJ at the Sunset ashram, a fantastic bar
and restaurant on the Beach of Cala Conta, a incredible spot in front of the rocks of Es
Vedra, that became a must to see the sunset listening to a mix of jazz, soul, new age and
classics playing with his original Balearic way.

Alfredo: The Original Sound of Ibiza

In 2006, along with his son Jaime and Ed Cartright of Darling UK, Alfredo engaged Ministry of
sound to release the final and original Balearic compilation.

Alfredo, The Original Sound of Ibiza was released in 2007 and became a collectors item and
a fine example of the music in Amnesia at the beginning of the 80s , later labelled as Balearic
Beat.

During that summer, Alfredo secured a weekly residency at Blue Marlin at Cala Jondal once
a week, and went back to play in a club, thanks to the offer that Mark Broadbent, one of the
promoters of We love Sundays make to him: a residency in El Salon every Sunday. This
became so successful that he was offered it again for the following year, so in 2008 he played
once at el Salon and once at the closing of the Sunset Terrace

2008 started with the preparation of the We Love compilation together with Paul Woolford
and continued with his planned residency at El Salon and the Sunset Terrace. Also we must
mention the creative and innovative work that he did together with Ian C –a very talented and
different English percussionist who played with him on the Terrace.

The following winter, he toured Japan, South America, China and the Middle East promoting
the album, and also made different appearances in the UK and in Europe including Italy,
Switzerland, Denmark and Finland.

His residency with Ian C at the Terrace became so popular and appreciated by the public
that the promoters decided that in 2009 Alfredo would play exclusively on the Sunset Terrace
with his amazing mix of classic new sounds. Ian C on percussion during this year closed
the sunset terrace 10 Sundays and played warm-up for the final set 6 times with a superb
feedback from the public. And also we cannot forget Alfredo’s compilation for Azuli – the
Balearic Beach Sessions, another mix of reggae and soul and atmospheric sounds that
transport you to the sunny beaches of Ibiza.

This winter Alfredo its open to new experiences, after finally switch to digital after more
than 25 years working with analog hardware and vinyl – as he says “It’s like starting all over
again!”

And in Summer 2011 Alfredo continues his successful residency at Space – more fun to
come! 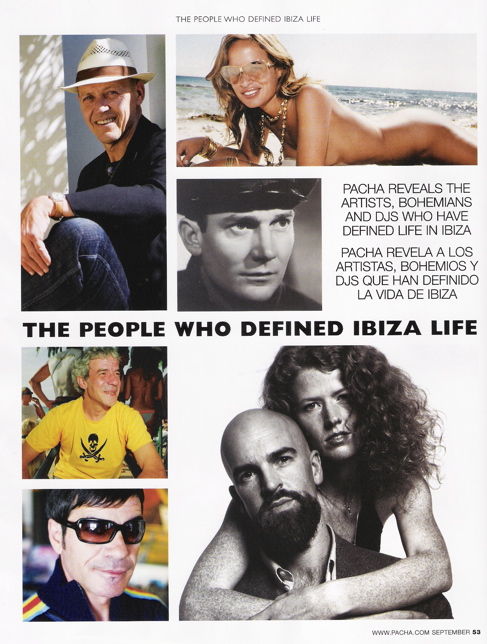 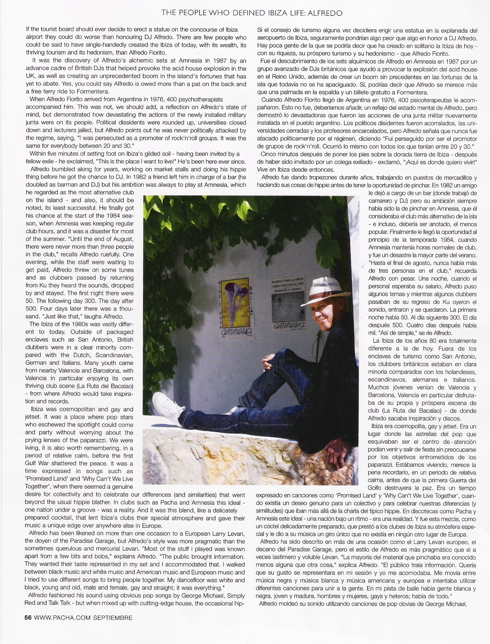 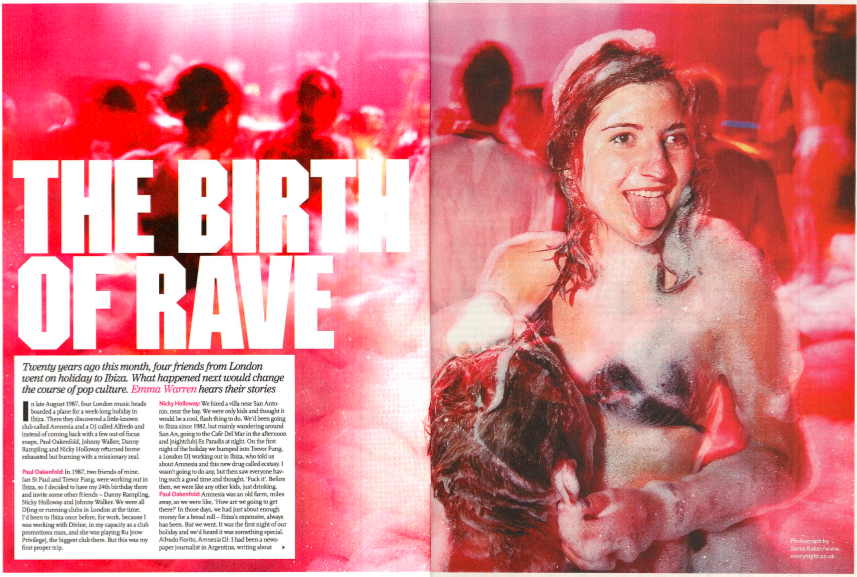 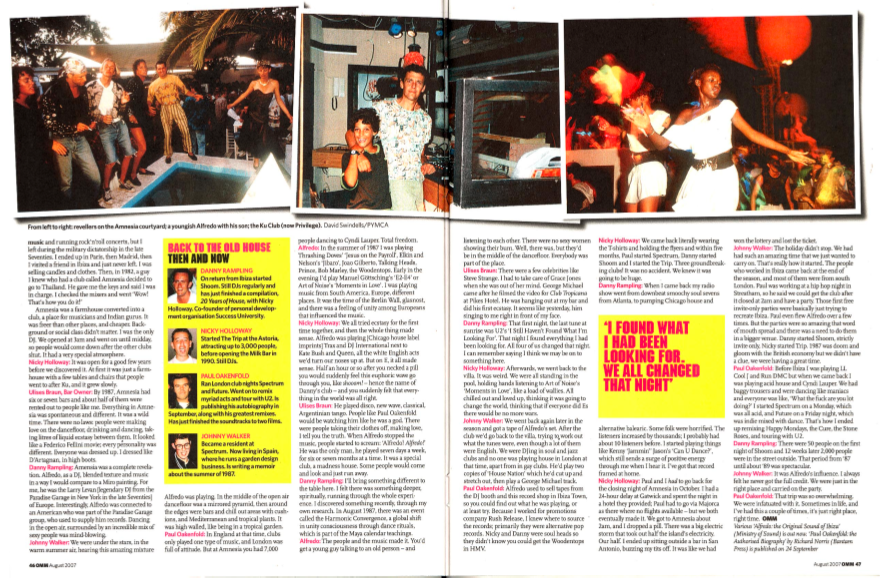